Cooling for Mobile Base Stations and Cell Towers

Unattended base stations require an intelligent cooling system because of the strain they are exposed to. The sensitive telecom equipment is operating 24/7 with continuous load that generates heat. Cooling systems must protect critical telecommunication cabinets, energy storage systems and back-up battery systems.

Bulky compressor-based air conditioners have traditionally been used for removing heat generated by communications equipment installed in base station and cell tower enclosures. These air conditioners are constantly running throughout the year, consuming large amounts of energy. Many electronic cabinets found in base stations and cell towers are cooled needlessly with these expensive compressor-based air conditioners. Standard air-to-air temperature control systems with vertical mounts are often too large to fit inside an enclosure, so instead they are mounted on an exterior wall to provide temperature control to the entire space inside. Thermoelectric cooler assemblies offer a smaller, more efficient option to precisely cool or heat vital electronics in telecom enclosures, energy storage and battery backup cabinets.

Remote monitoring and control of the cooling system is vital to ensure the working condition of the machines distributed in different base stations. When the power to a cellular antenna tower goes out, emergency batteries provide power for a limited time. Battery back-up systems are susceptible to degradation when exposed to elevated temperatures or when exposed to very cold temperatures. Cooling below ambient is necessary to extend the life of back-up batteries, and temperature stabilization is required to maintain peak performance. Many base stations and cell phone towers are found in isolated locations that can be difficult to quickly access and repair. As a result, long life operation is required in wireless base station and cell tower applications to maximize uptime and maintain low cost of ownership. Thermoelectric cooler assemblies can operate for much longer with less power consumption, ensuring more reliable cellular coverage during power outages.

Another requirement for a cooling system in base stations and cell towers is humidity control. Dry air will make static to burn the communication equipment, thus humidity control is as important as temperature control.

Thermoelectric coolers are solid-state heat pumps that operate using the Peltier effect. When an electric current is driven through a circuit containing two dissimilar materials, heat is absorbed at one junction (the cold side) and released at the other junction (the hot side). The design of most Peltier devices requires the use of both an n-type semiconductor and a p-type semiconductor. Since heat naturally flows down a temperature gradient from hot to cold, a thermoelectric cooler’s ability to move heat from cold to hot in a solid-state fashion is unique. By reversing the polarity of the applied DC current, heating is also possible. This property is especially useful for applications requiring both cooling and heating for precise temperature control.

Designed for horizontal mount orientation to accommodate shelf space in a cabinet or rack, the AA-230 is a smaller, more efficient option to cool or heat vital electronics. Instead of cooling the entire cabinet, a single smaller AA-230 cooler protects only the specific electronics that require cooling, which translates to significant energy cost savings. With a product that has a Coefficient of Performance (COP) of 1, the AA-230 can run longer with less power consumption than previously designed thermoelectric based cooling units

The AA-480 Series offers up to 480 Watts of cooling power. Also featuring a Coefficient of Performance (COP) rating of 1, the AA-480 Series thermoelectric cooler assembly is nearly 50% more efficient than standard air-to-air units offered today. This saves installation and maintenance costs for users as well as space inside cellular antenna towers or data centers.

Both products are environmentally friendly, as the solid-state operation eliminates the need for a compressor and CFC refrigerants.

In addition, the AA-230 and AA-480 Series have been designed to pass rigorous Telcordia test requirements, such as earthquake resistance, salt fog, wind-driven rain, high temperature exposure and dust contaminants. This is due to the selection of world class components such as brand fans with the highest degree of environmental protection and lifetime guaranteed waterproof connectors, heavy duty anodization on the high-density heat sinks, overheat protection, and double environmental seals for the thermoelectric coolers.

The temperature control specification for a battery back-up application is typically +/- 2C or greater. This allows hysteresis to be designed in, reducing cycling between cooling and heating or on/off when the enclosure is at its set point temperature. This range is suitable for thermostatic control, but a tighter tolerance requires a proportional type of control.

The operating range for a typically thermoelectric cooler is -40C to +65C for most systems, while compressor-based systems are typically designed for operation between 20C and 55C. This range is useful for most enclosure applications and operating environments. If heating is required, a separate heater and switching circuit must be used or if higher or lower temperatures are desired, a special compressor for that range (refrigerant, hardware) must be designed.

The AA-230 and AA-480 units can operate for much longer with less power consumption than previously designed thermoelectric based cooling units, ensuring longer lasting battery backup during power outages.

Laird Thermal Systems has conducted two decades worth of design and validation testing on various combinations of thermal components to optimize cooling power and efficiency at various heat loads. 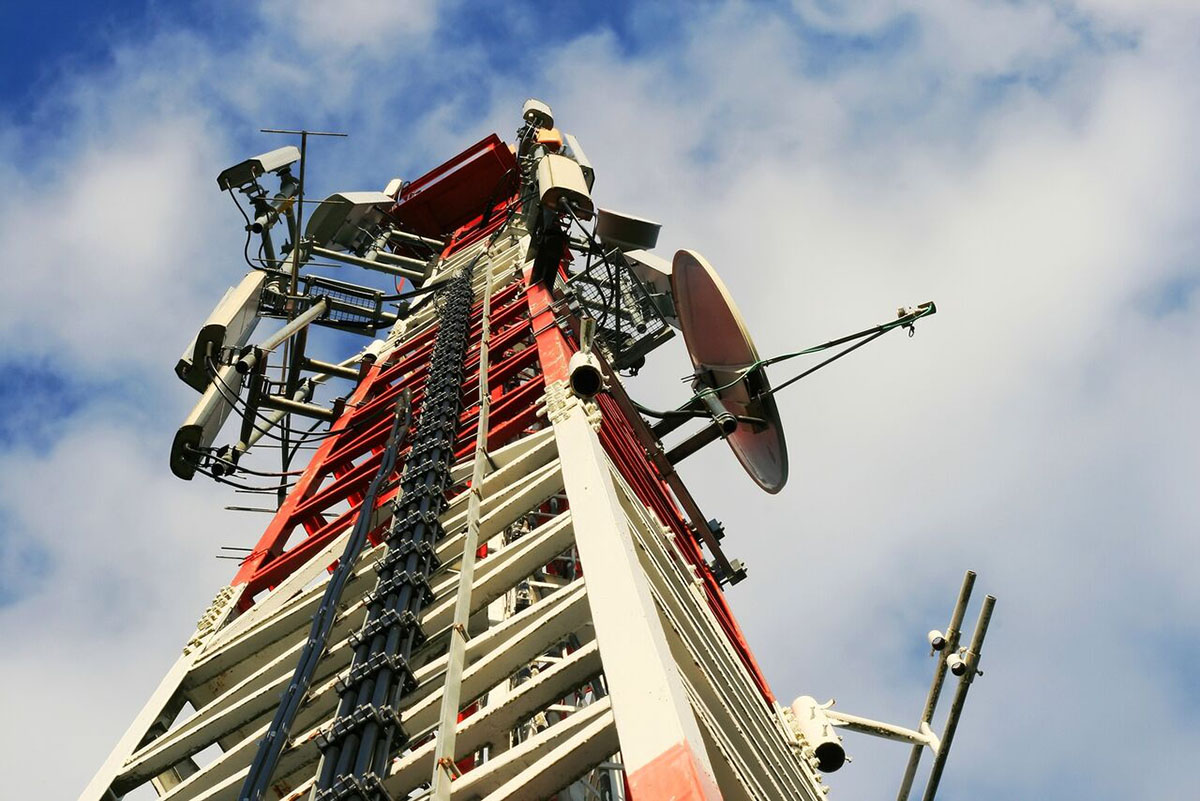 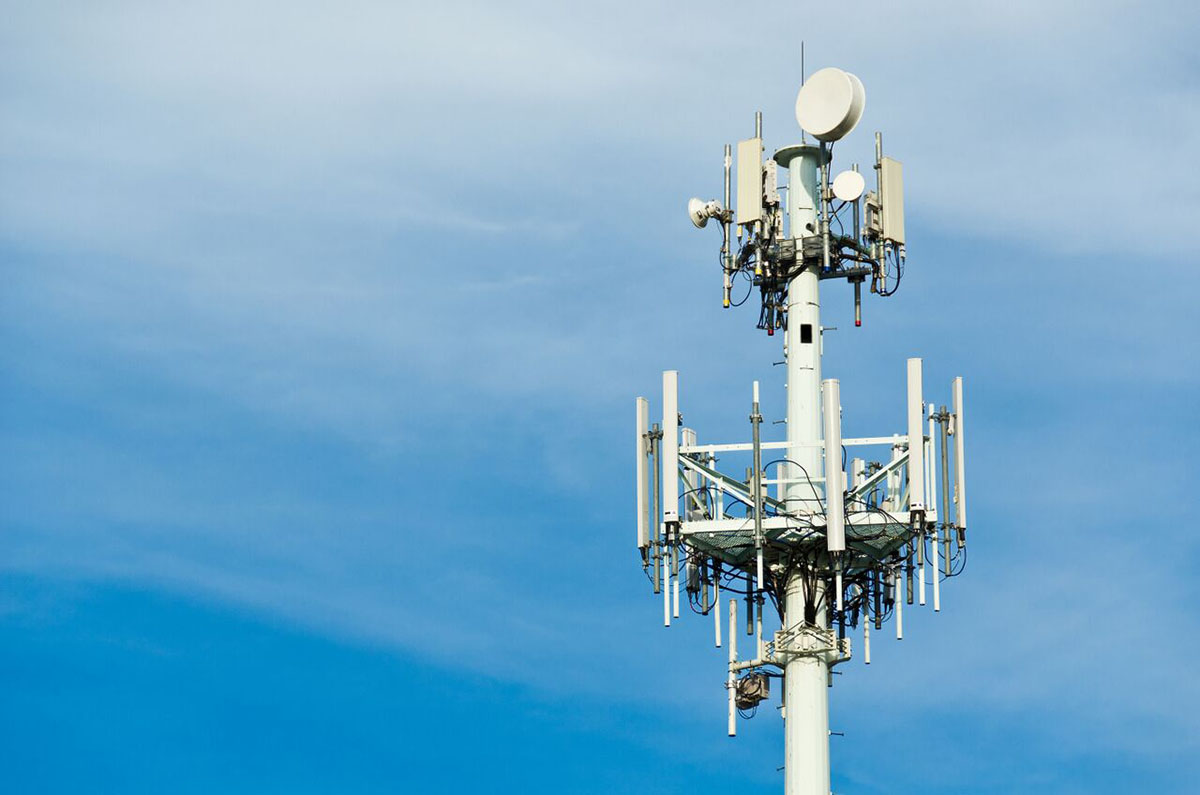