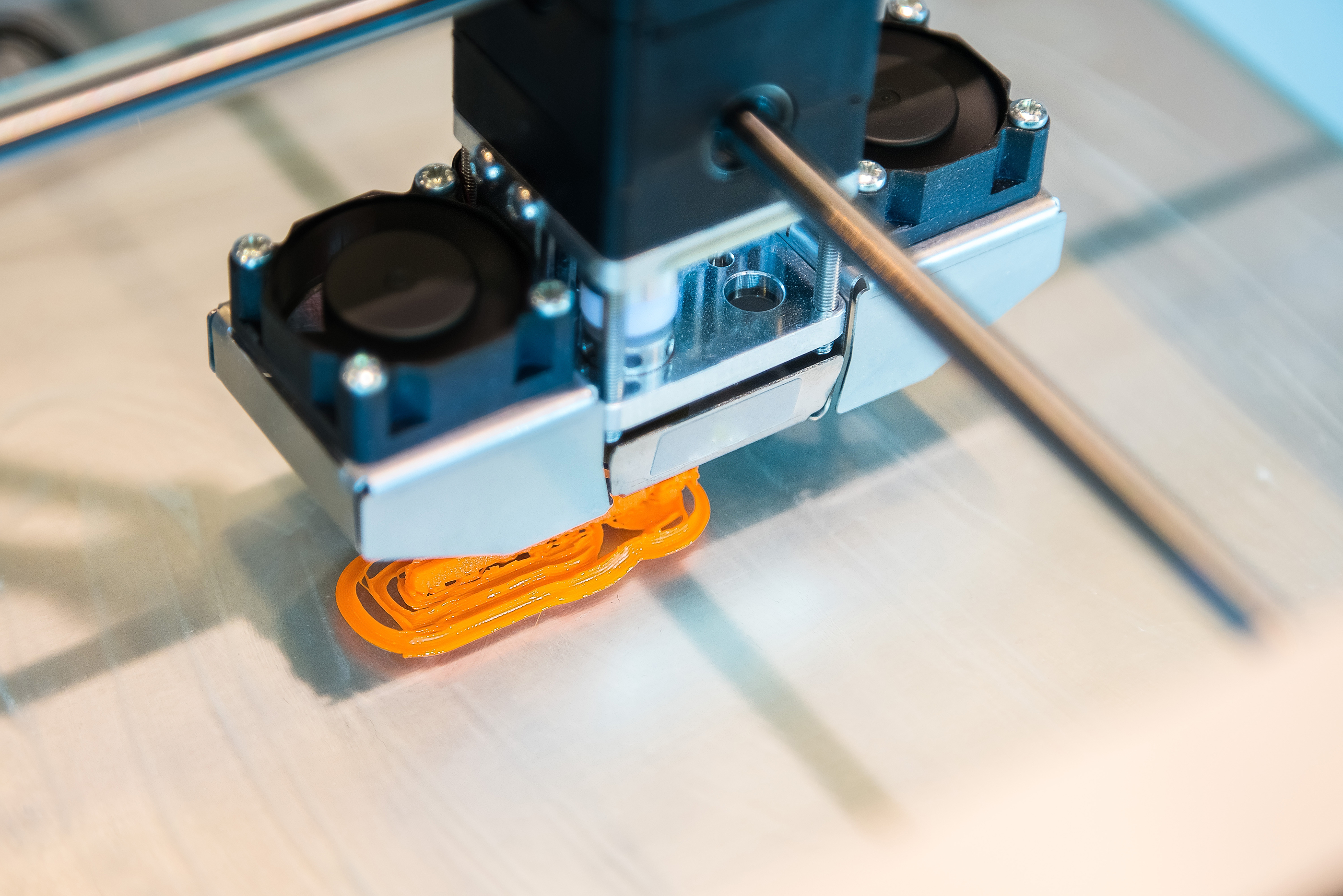 Additive manufacturing, also referred to as 3D printing, is an emerging technology enabling the production of stronger and lighter products used in a wide range of applications in medical, industrial and consumer markets. When 3D printing evolved in the 1990s it was only considered to be suitable for prototyping parts. With improved materials, precision and repeatability, the technology is now frequently used in manufacturing of final products and digitization of workflows. 3D printing machines utilize lasers to stack (print) layer after layer of melted plastic resin or metal to create a solid three-dimensional part. This laser, or electron beam generates a tremendous amount of heat that needs to be dissipated away from sensitive electronics to assure high quality 3D objects and long-life operation.

For laser systems with a smaller footprint, thermoelectric coolers can be mounted directly onto the exterior of the laser. The UltraTEC™ UTX Series from Laird Thermal Systems can cool well below ambient temperatures and dissipate heat away from sensitive components of 3D printers.

Compressor-based refrigeration systems, such as the Nextreme™ Chiller Platform deliver a higher coefficient of performance (COP) compared to ambient liquid loops using thermoelectric coolers. It has the ability to efficiently control the temperature of all sensitive components including the laser, electron beam, power source and the thermal print head. The Nextreme™ Chiller can also cool small details of 3D printed parts to preserve design and quality.