Over the past several years, significant advancements have been made to autonomous headlight technology that improves the driving experience. The trend has migrated from incandescent bulbs to high-intensity discharge (HID) lamps to light-emitting diodes (LEDs) and now laser light. This has resulted in improved safety due to the increased illumination allowing drivers to see further, improved color pallet mimicking daylight and ability to angle laser light around corners prior to turning the vehicle.

The development of smart headlight technology is the next phase in autonomous evolution. Smart headlights automatically manage the direction of the high beams on automobiles. For example, They adjust the high beam away from oncoming traffic to avoid blinding the other driver while still illuminating their own lane. Smart headlights direct light, illuminating at an angle in which the car is turning to enhance the driver’s viewable area. The light also travels at farther distances, increasing the reaction time the driver can safely adjust responsiveness.

Smart headlight technology is achieved by lasers and digital light processors (DLPs). A single laser in each headlight is focused on a grid of tiny mirrors, which are automatically adjusted by an electronic control unit (ECU) to provide optimum lighting of the area in front of the vehicle. Smart headlight technology operates efficiently at temperatures up to 70°C, but the performance degrades as the temperature increases beyond this limit. Autonomous applications may see operating temperatures as high as 115°C due to the compact form factor of the headlight compartment, heat generated from the engine and outside environment.

The advancement on smart lighting has mostly been with front headlights, as each automotive manufacturer tries new and innovative designs to enhance safety. The technology development efforts on the taillights are lagging, but this could change in the future as more electronics get integrated into a vehicle. Each new design presents its own thermal management challenges.

Many automobiles currently have back-up cameras installed on the rear of the vehicle to assist the driver in safely backing out of a parking spot. Others have imaging sensors inside cameras to provide adaptive speed control when driving on the highway. More recent applications include imaging sensors to check side-on interference as vehicles are passing, or sensors mounted on dashboard to monitor the driver. If this person is nodding off while driving, an alarm will sound to wake him or her up.

In the future, high end imaging sensors will be used to recognize road signs, street lights, and pedestrians crossing the road to provide collision avoidance for autonomous driving. It is estimated that there will be as many as 12 imaging sensors per vehicle, able to view 360 degrees around the vehicle at all times. The imaging sensor captures an image, which is converted digitally and sent to a computer. One advantage of these sensors is that they capture a high-resolution image in light spectrums that may not provide good visibility to the human eye. Interpretation of the image, such as a STOP or YIELD sign, would not be embedded in the sensor but would be done by a computer with deep machine learning.

Due to thermal noise, the quality of the image resolution deteriorates as the temperature increases above 60°C. In autonomous applications, the operating temperature can reach up to 85°C, both from the engine and lack of adequate heat dissipation. Given that the heat rejection path for passive cooling of these devices is not very efficient, a method of active spot cooling will be required to keep the imaging sensors cool while surrounding environment is hot.

Heads-up display (HUD) has been used for many years to show the speed a driver is traveling on the windshield. Advancements in infotainment systems have significantly increased the amount of information available to drivers, and in turn the amount of time drivers spend looking down at the center dashboard and center console. Global positioning systems (GPS) have almost become standard in automobiles. In the interests of driving safely, OEM’s are looking to keep the driver’s eyes on the road by projecting information from the infotainment system onto the windshield. Additional safety features such as enhancing sign recognition to the windshield, or displaying a pedestrian crossing the street as a marker on the windshield, could be possible to aid in advanced driver-assistance systems (ADAS).

Projecting more information on a transparent windshield requires a larger capacity heads-up display system with more power that generates more heat. Keeping the temperature of the device below its maximum operating temperature presents a need for active spot cooling.

While they may not be commercially available yet, each of these autonomous applications – smart headlights, imaging sensors for autonomous vehicles, and heads-up displays for infotainment projection – generate heat that raises the operating temperature above the temperature limit of the sensitive electronics. It prevents the devices from functioning efficiently, safely and accurately. Some of the heat is generated by the engine and solar load, while additional heat is due to the tight geometric space constraints that confine the devices with limited ability to dissipate heat.

It is critical to keep sensitive devices below their maximum operating temperature limits to prevent them from degrading. If passive cooling is unable to lower the temperature below its operating temp limit, then active spot cooling should be considered. Cooling the device below ambient will ensure peak performance is maintained. However, it is important to note active cooling will add to the overall cost of the system and add to the heat rejection path. Using fans for convection to aide in heat dissipation most likely will be required.

In addition to thermal requirements, environmental considerations also play a role when selecting a cooling solution. For example, outgassing is not acceptable because it can coat the laser or imaging sensor optics, degrading the performance over time. Using thermal materials that do not outgas is vital, as is creating protective exterior mechanisms that prevent moisture, condensation and other outside contaminants from entering into the electric area and damage the sensitive electronics, including active cooling system.

A heat sink alone will only cool to just above ambient. If the heat sink has a high thermal resistance, the hot side temperature will be several degrees above ambient, which is often the case. Spot cooling may be the best possible outcome to keep sensitive electronics below their temperature limit, by incorporating a thermoelectric cooler into the system close to the sensitive electronics that requires cooling. The thermoelectric cooler can create a temperature differential across it, which lowers the temperature differential of the critical device by as much as ~30°C from hot side temperature of heat exchanger. Heat will then need to be routed through a heat rejection mechanism, such as a heat sink and fan, to get the heat transferred into the air environment. It is critical that the hot side heat sink does not saturate otherwise heat will flow back into the device and heat it up. This is where thermoelectric cooler optimization for high coefficient of performance (COP) is critical.

It is also important to note that the use of thermoelectric coolers is generally a more expensive option than passive cooling solutions. Temperature sensing with closed loop feedback control is often required and considerations for condensation need to be managed if application goes below dew point. 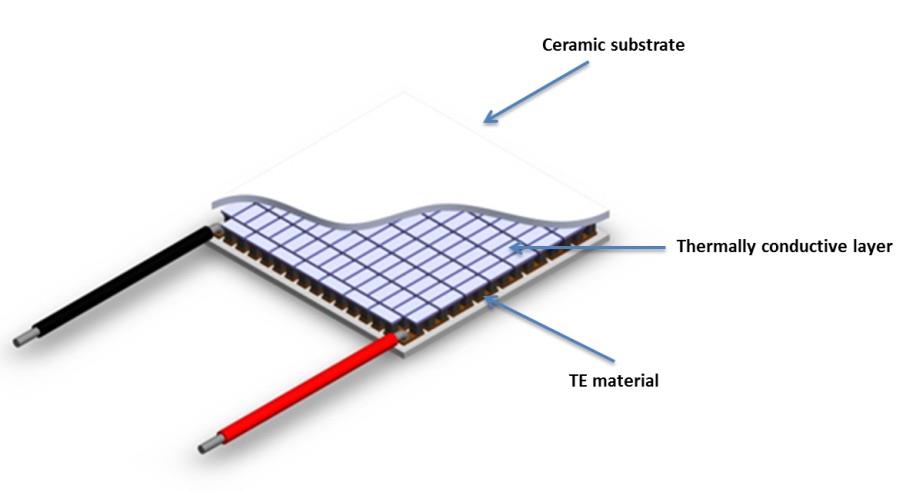 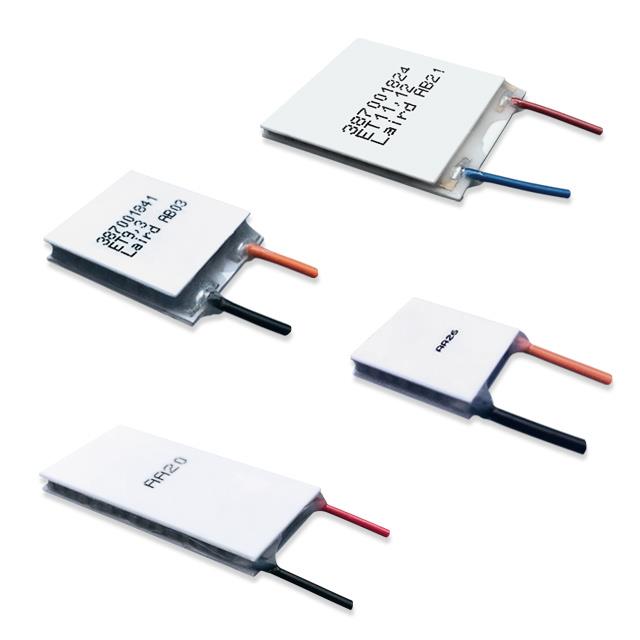 The trend to combine technical sophistication and advanced functionality with miniaturization continues to drive the evolution of active cooling solutions – particularly in high temperature environments like autonomous applications. Emerging autonomous system technologies, like smart headlights lights, imaging sensors and heads-up display units, require active cooling to ensure peak performance is maintained over the life of the vehicle. Heat fluctuation in these critical systems can cause degradation of performance, and even system failure. Designing thermoelectric coolers into the system protects the sensitive electronics and optimizes performance. 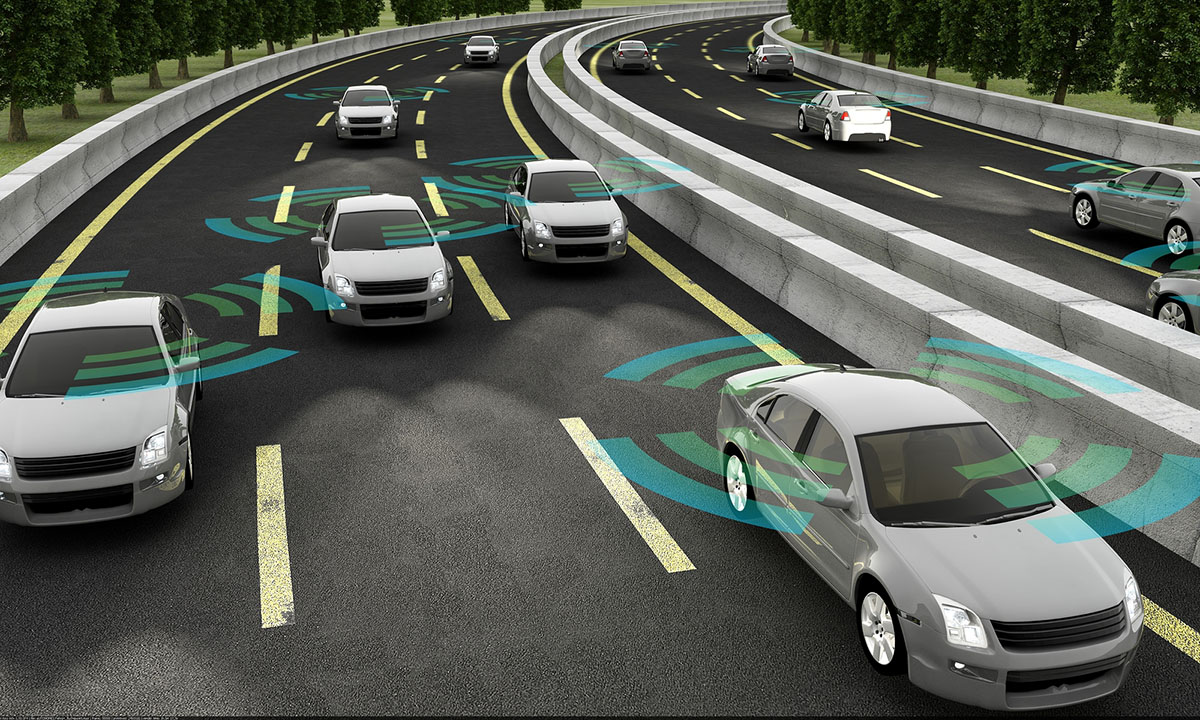 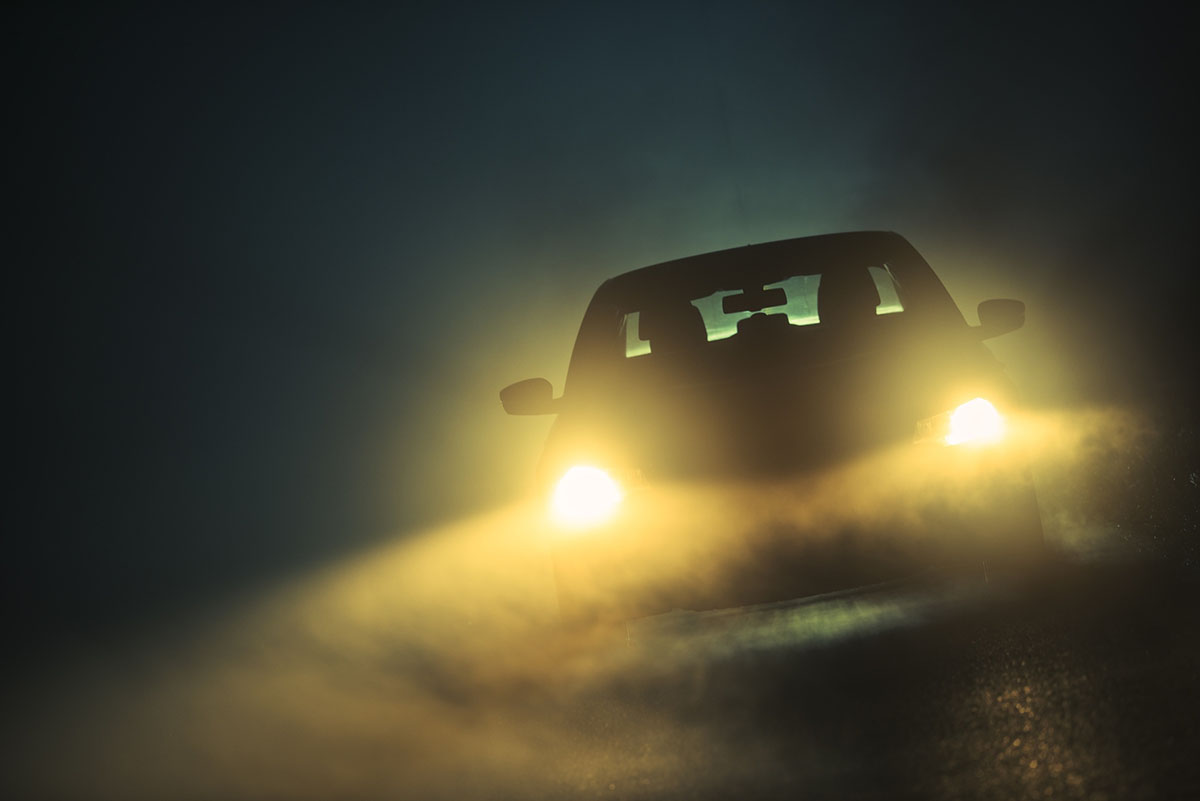